The first step for the Eddy Project for Pet Fire Safety is an awareness campaign, to be formally launched on July 15, which is the nationally recognized date for pet fire safety awareness. It also falls one day after the four year anniversary of the Marco Polo fire. 4″ x 9″ cards that list essential pet fire safety procedures are being distributed at no charge by friends and allies of the project at locations that include  including PetSmart, Veterinary Clinics of America, a number of groomers, (more participants need to be identified and listed) A removeable sticker that can be applied to windows or doors, informing first responders of the presence of pets will be attached to the information card.

Next steps for the Eddy Project for Pet Fire Safety will include providing resources to fire survivors who find themselves temporarily unable to care for their pets due to the destruction of their homes. 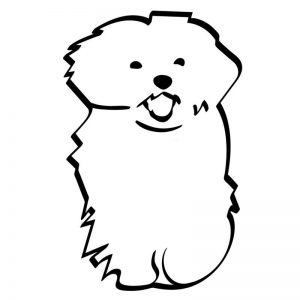 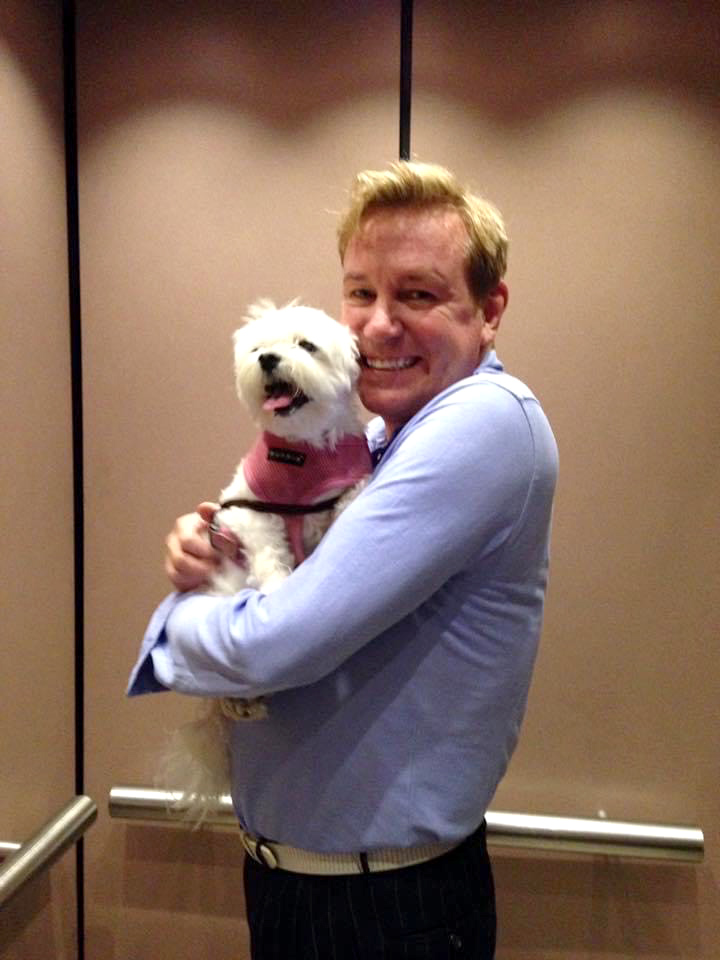 FRIENDS of the EDDY PROJECT